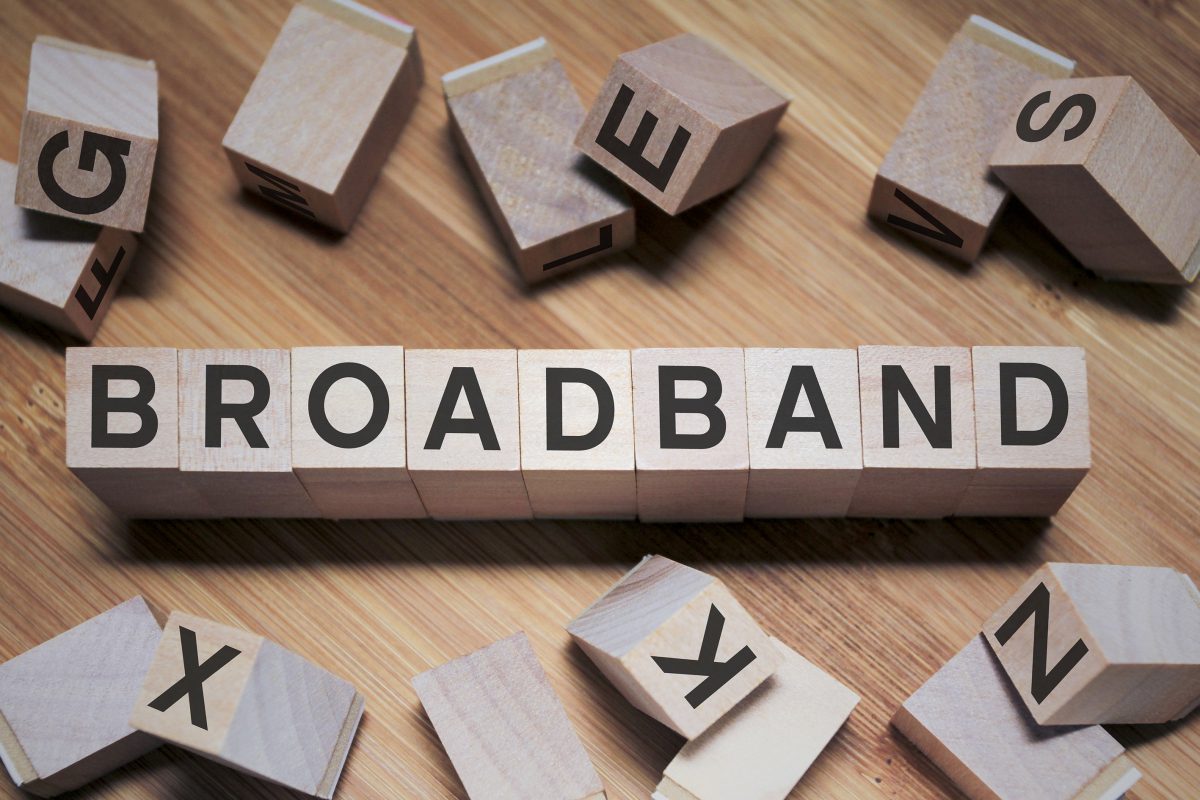 The project is the most significant intervention of the “2014-2020 National Broadband Access Plan” which aims at increasing the availability of next-generation broadband services throughout the country.

The project contributes to:

At least 98% of the active population will be provided with two categories of broadband services in the regions where UFBB infrastructures are deployed, as follows:

Recipients of the Action:

The total number of target active lines amounts to round 812.155, which includes areas not covered by the private investment plans of telecommunication providers.

During the implementation period of the project, technological neutrality as well as avoidance of any distortion of competition in the market or suspension of planned private investments will be taken into account, while at the same time the sustainability of investments is secured.

The project will be implemented in the Public-Private Partnership (PPP) scheme.

The overall duration of the project is estimated up to 20 years. The first 3 years correspond to the development of the network infrastructure, while the remaining 17 years will be required for the operation and the provision of services.

The project is co-funded by the European Union’s Structural and Investment Funds and the National Partnership Agreement “ESPA” 2014-2020.

Total Budget of the Action:

The project is implemented by the Executive Agency for ESIF on ICT sector in the Ministry of Digital Policy, Telecommunications and Media.